Shop Now FEELING GOOD AND LOOKING GOOD ARE ONE AND THE SAME!
Home > Health Vault > Health > Are You Sabotaging Your Sleep? 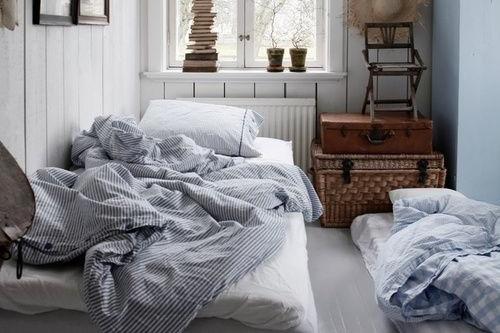 As a clinical psychologist and sleep researcher at the Feinberg School of Medicine at Northwestern University, Kelly Glazer Baron frequently heard complaints from aggrieved patients about exercise. They would work out, they told her, sometimes to the point of exhaustion, but they would not sleep better that night.
Dr. Baron was surprised and perplexed. A fan of exercise for treating sleep problems, but also a scientist, she decided to examine more closely the day-to-day relationship between sweat and sleep.
What she and her colleagues found, according to a study published last week in The Journal of Clinical Sleep Medicine, is that the influence of daily exercise on sleep habits is more convoluted than many of us might expect and that, in the short term, sleep might have more of an impact on exercise than exercise has on sleep.
To reach that conclusion, Dr. Baron and her colleagues turned to data from a study of exercise and sleep originally published in 2010. For that experiment, researchers had gathered a small group of women (and one man) who had received diagnoses of insomnia. The volunteers were mostly in their 60s, and all were sedentary.
Then the researchers randomly assigned their volunteers either to remain inactive or to begin a moderate endurance exercise program, consisting of three or four 30-minute exercise sessions a week, generally on a stationary bicycle or treadmill, that were performed in the afternoon. This exercise program continued for 16 weeks.
At the end of that time, the volunteers in the exercise group were sleeping much more soundly than they had been at the start of the study. They slept, on average, about 45 minutes to an hour longer on most nights, waking up less often and reporting more vigor and less sleepiness.
But Dr. Baron wondered if the novice exercisers had experienced immediate improvements in their sleep patterns. And on a day-to-day basis, had working out on any given day produced better sleep that night?
Boring deep into the data contained in the exercising group’s sleep diaries and other information for the new study, Dr. Baron discovered that the answer to both questions was a fairly resounding no. After the first two months of their exercise program, the exercising volunteers (all of them women) were sleeping no better than at the start of the study. Only after four months of the program had their insomnia improved.
They also rarely reported sleeping better on those nights when they had had an exercise session. And perhaps most telling, they almost always exercised for a shorter amount of time on the days after a poor night’s sleep.
In other words, sleeping badly tended to shorten the next day’s workout, while a full-length exercise session did not, in most cases, produce more and better sleep that night.
At first glance, these results might seem “a bit discouraging,” Dr. Baron said. They also would seem to be at odds with the earlier conclusion that four months of exercise improved insomniacs’ sleep patterns, as well as a wealth of other recent science that has typically found that regular exercise lengthens and deepens sleep.
But, Dr. Baron pointed out, most of these other studies employed volunteers without existing sleep problems. For them, exercise and sleep seem to have a relatively uncomplicated relationship. You work out, fatigue your body and mind, and sleep more soundly that night.
But people with insomnia and other sleep disturbances tend to be “neurologically different,” Dr. Baron said. “They have what we characterize as a hyper-arousal of the stress system,” she said. A single bout of exercise on any given day “is probably not enough to overcome that arousal,” she explained. It could potentially even exacerbate it, since exercise is itself a physical stressor.
Eventually, however, if the exercise program is maintained, Dr. Baron said, the workouts seem to start muting a person’s stress response. Her or his underlying physiological arousal is dialed down enough for sleep to arrive more readily, as it did in the 2010 experiment.
Of course, both of these studies were small, involving fewer than a dozen exercising volunteers, all of them middle-aged or older women. “We think the findings would apply equally to men,” Dr. Baron said. But that idea has yet to be proved.
Likewise, it is impossible to yet know the sleep-related impacts of workouts of different types (like weight training), intensities or timing, including morning or late-evening sessions.
Still, the preliminary message of these findings is heartening. If you habitually experience insomnia and don’t currently exercise, Dr. Baron said, start. Don’t, however, expect that you will enjoy or even complete workouts the day after a broken night’s sleep, or that you will sleep better hours after you’ve exercised.
The process is more gradual and less immediately gratifying than the sleep-deprived might wish. But the benefits do develop. “It took four months” in the original study, Dr. Baron said, but at that point the exercising volunteers “were sleeping at least 45 minutes more a night.” “That’s huge, as good as or better” than most current treatment options for sleep disturbances, including drugs, she said. 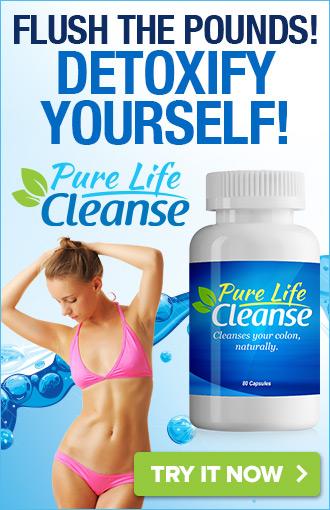 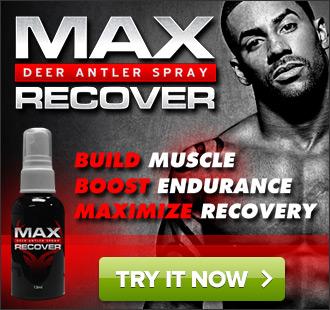