Shop Now FEELING GOOD AND LOOKING GOOD ARE ONE AND THE SAME!
Home > Health Vault > Health > What Happens When You Weigh Yourself 15 Times in One Day? 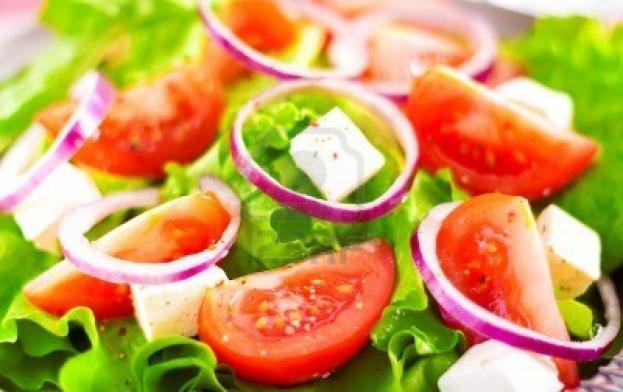 You step on the scale, convinced that you’re about to like what you see. But then, instead, of having lost weight, you’ve actually put on two pounds. Before you panic, know this: Fluctuation is a fact of life. To prove it, Alexandra Caspero, R.D., founder of Delicious Knowledge, agreed to weigh herself every hour for 12 hours and log her thoughts on each number (everything from the next slide on was part of her diary for the day). Just wait until you see how many pounds the scale said she “gained” in the span of less than 15 hours.

"Good morning! Woke up feeling bloated and full from the night before, which I spent with friends eating way too much pasta, wine, and chocolate. Haven’t weighed myself in over three months, so this number is a bit higher than I thought it was going to be. I usually range between 127 to 130, but it’s been a busier fall than normal—I've been traveling almost every weekend."

"Ah! That’s more like it! Feeling so much better after a cup of coffee and water. Emptied my bladder again, which probably explains the pound lost. Didn’t do much activity the past hour; just sat in my office and caught up on e-mails."

"Feeling 'thin,' whatever that means. For an experiment, I didn’t eat or drink again or do much activity over the past hour. I was curious to see if my weight would change at all without my doing anything to manipulate it (like going to the bathroom, exercising, or eating). It went down! 0.4 pounds, for those of you counting. Right now, I’m thinking of all of the clients I’ve seen over the years who obsess over ounces they’ve gained or lost. I’ve lost 0.4 pounds without doing anything; which I suppose just proves my point that you shouldn’t weigh yourself this obsessively."

"Drank a giant glass of water before this photo, which might explain the 0.8 gain in the last hour. After sitting and working for the past three hours, I’m ready to move! Hot yoga, here I come. I’m very interested to see if there is any weight difference after 75 minutes of sweating my butt off."

"Dropped down to 131.2! I actually thought it would be more since I am a hot, sweaty mess! I feel like I’ve lost five pounds, not less than one. Feeling really good, though—I didn’t need a scale to tell me that. I’m energized, loose, and comfortable in my body. I predict this is the lowest I will be all day."

"Feeling so good after yoga, I decided to head out for a quick three-mile jog around the park. I love that my job allows for flexibility during the day, and I am taking advantage of it this morning!  I took the photo on the left right after I came in from a run. Curious to see what it would be without tennis shoes, I took another one right afterward. Shoes make a difference!"

"Funny that my weight has increased even though I haven’t had anything to eat or drink since my run. Since I took so long with my workout, I am postponing breakfast until after I get back from the store. After a quick shower, I am headed out to run errands! Even though the scale says 132.8, I feel like I’ve lost weight after my run. My jeans feel loose around the waist."

"Finally—let’s eat! Just had a giant brunch of oatmeal, pineapple, and tea. Also chugged two glasses of water (about 20 ounces). I expected my weight to go up from last time, even if it was just a little bit. To my surprise, I am back down to 132.2."

"There we go! I have been expecting a weight gain after my large carbohydrate-filled brunch, and the scale responded, as it should. I’ve also been drinking a ton of tea and water over the past hour. I’ve spent the time recipe testing, and I like sipping on tea to prevent me from picking as I cook."

"Hm. Not what I was expecting. I’ve spent the last hour and a half on my feet, trying to finish up recipe and photography projects before heading to afternoon meetings. While I have been drinking water and tea throughout the afternoon, I just emptied my bladder before this photo and expected a weight loss.  I don’t feel as thin as I did earlier in the day, but even though I was expecting a loss, I’m not really affected by this weight."

"Back from meetings and back into my fuzzy socks! My breakfast has filled me up until now, but I’m a little hungry and ready to eat a bowl of soup and a slice of toast. Even though my weight is the exact same as it was at 2:30 p.m., I’m feeling lighter. Ready to relax, get some work done, and eat lunch."

"What the what?! This is the largest jump in weight I’ve had all day. And while I expected a small gain after lunch, I am surprised by the almost two-pound jump in an hour. Still a little hungry and was contemplating another bowl of soup, but after seeing the weight increase, I settle for a bowl of pineapple instead. Grr! I’m annoyed at myself that even though I know better, seeing my weight increase has affected my food choices."

"Another pound in an hour, even though I didn’t eat anything. I did drink another glass of water, but I don’t think that’s to blame for my weight gain. Starting to feel like I have gained weight today, but I’m not sure if that’s in my head because of this experiment or not. Trying to shake it off and relax! Just poured myself a small glass of wine as I head upstairs to get ready to go to dinner."

"Quick recap: According to my scale, I’ve 'gained' seven pounds over the past 10 hours. Of course, I didn’t really add seven pounds of body mass, as that would be physically impossible. I admit, at dinner with my husband, I ordered differently than I would have if I wasn’t doing this experiment. I pride myself on eating intuitively; eating when I am hungry and choosing foods that nourish me, regardless of calories. If it’s healthy, I’m gonna eat it. Weighing myself this often has gotten into my head, and I really didn’t want it to. I do feel really full, even though I didn’t eat enough to warrant such a full feeling. In addition to feeling full, I also feel pretty bloated and am ready to pull out my comfy sweats."

"I'm ready to go to bed! Final weight of the day is 137.2. I hope this experience helps show how much your weight fluctuates throughout the day—and that it serves a reminder that your poundage only shows one thing: your relationship with gravity. It cannot show your worth, your beauty, your kindness, or your health—so don’t put too much stock into it." 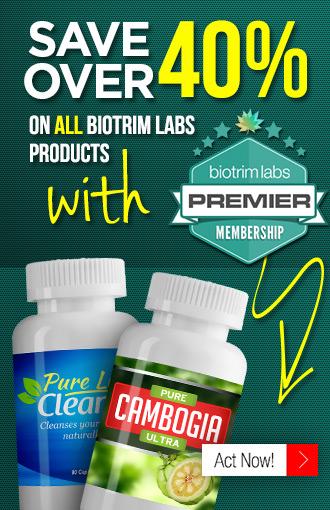 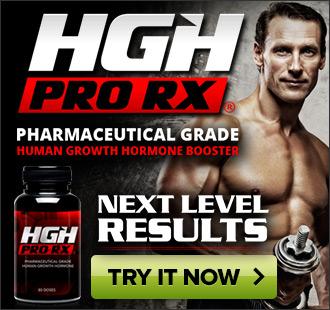